The Bleu du Maine originated in the 19th century in western France in the Maine-et-Loire, Mayenne and Sarthe regions. It was developed from crossing of Leicester Longwool and Wensleydale which were imported during a period from 1855 to 1880 with the now extinct Choletais breed.

The breed spread throughout France, notably into Brittany, the Centre, South East & the Ardennes from where exports to Germany & Belgium began. The first commercial imports of the Bleu du Maine arrived in the UK in 1982. A large, prolific sheep, the most distinctive characteristic of the breed is its bald, blue grey head which is polled in both sexes 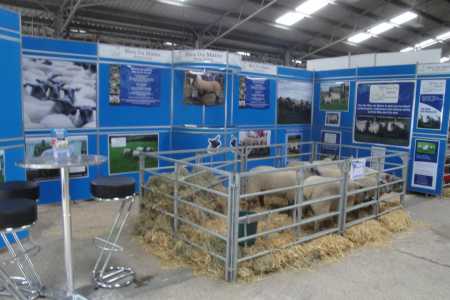 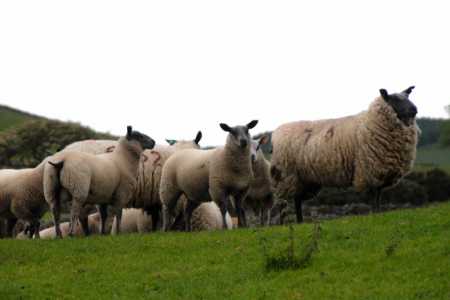 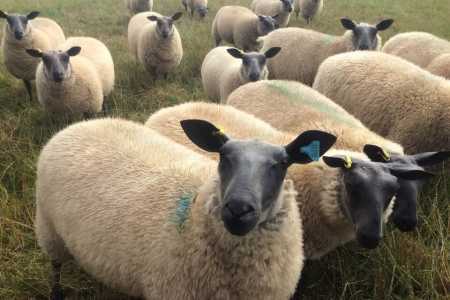