WOW! What a sale!

A 99% clearance with the following averages which were well up on the year:

Some of the headliners included:

1900gns topped the Females with shearling gimmer MAUNBY Sherry from Stuart Goldie heading to Northern Ireland to establish a new flock for Thomas Wright. Also Sired by MAUNBY Butch, Sandy is out of MAUNBY Nike Girl.

BALBRYDIE Supreme strutted his stuff to reach 1400gns and top the shearling ram section for Andrew Wyllie. By PERDI Rockstar and out of MAUNBY Ousel, he heads away with Colin Mair, Aberdeenshire.

Ahead of the 21st anniversary of its establishment next year, the Millennium Bleu had a spectacular trade topping at 1500gns for AINTREE Sherwood, shearling ram from Richard Pilkington, by AINTREE WHA B019 and out of AINTREE Nonsense he heads to North Yorkshire with Mr P Dean. The 22 Millennium Bleu rams forward averaged an outstanding £691.09.

Millennium Bleu shearling ewes were in serious demand, topping at 650gns for a MOORLANDS ewe from Paul Farmer. Ewe lambs flew, reaching 450gns for Gareth Howatson, SANNAN. With fantastic averages, far more females could certainly have been sold to advantage.

We would like to thank all Vendors, Purchasers and of course Harrison & Hetherington for making the day such a great success and I would personally like to thank Becky for her work with the publicity prior to the sale.

A really brilliant sale with only one sheep not selling, the time really is now for both the Bleu Du Maine and the Millennium Bleu.

Let’s carry the momentum forward to 2021! 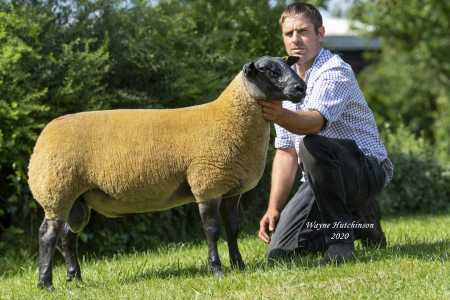 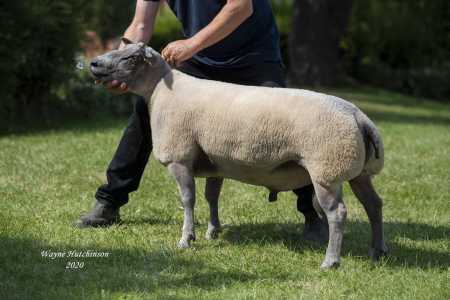 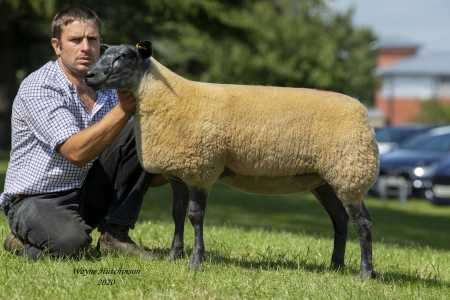